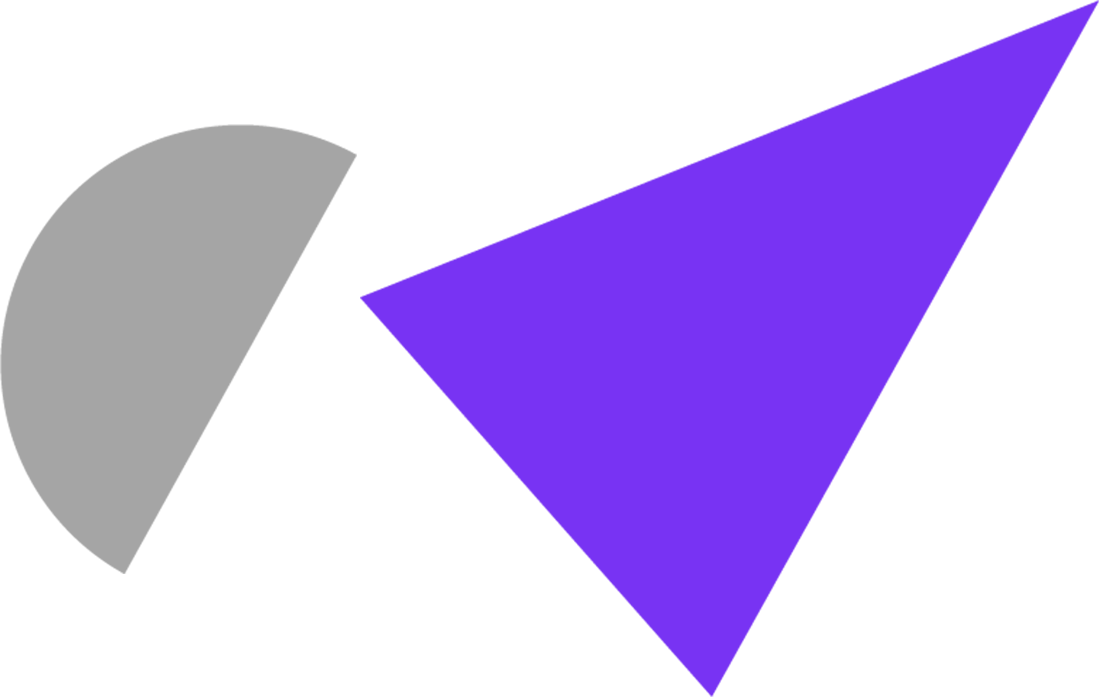 Play On: Raising awareness and keeping heads warm for a cause that doesn’t stop. Co-Founded by AFL legend Neale Daniher in 2014, FightMND was established with the ambition of finding effective treatments and ultimately a cure for Motor Neurone Disease (MND).

Every year since 2014 they have been the mouthpiece and platform for Australians wanting to take on the ‘The Beast’ that is MND.

In 2021 FightMND reached out to Clearwater to see if we could facilitate in supporting their campaign objective in achieving a record year of money raised for the charity in 2021. We were quick to say “absolutely”!

Our objective was to support FightMND’s internal team and deliver a digital advertising strategy to drive online merchandise sales and donations in the lead up to the Big Freeze event at the MCG, ultimately with the goal of achieving a record breaking year for total money raised.

The support that the Clearwater team provided for our paid digital marketing campaign for Big Freeze 7 was invaluable. Our social presence was key in a record-breaking campaign, and the generosity of Clearwater providing their services for free ensured more funds were being put towards finding a cure for Motor Neurone Disease. CONTRIBUTING TO A RECORD

We love helping great causes so please let us know how we can assist yours.

Speak with one of our digital marketing specialists today.

The University Of Melbourne